He has extensive experience in handling business, real estate, and construction claims of all types. He has served as a sole arbitrator for construction and construction warranty claims and has also served as a mediator in a variety of different types of cases. He believes in resolving disputes in a cost-effective, creative fashion that accomplishes the goals of the parties in an efficient fashion.

Mr. Wittenberg is also an award-winning Civil War historian. He is the author of twenty-three published books, and more than three dozen articles that have appeared in national magazines on the Civil War. 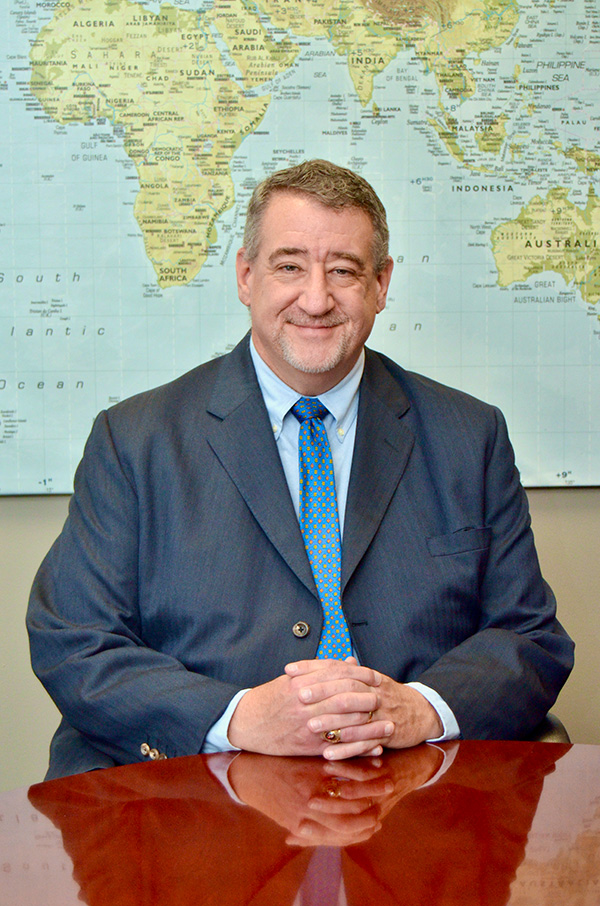 We serve clients throughout Ohio from our office in Dublin. To learn more about what we can do for you, call 614-689-0600, or send us an email to arrange a free consultation.